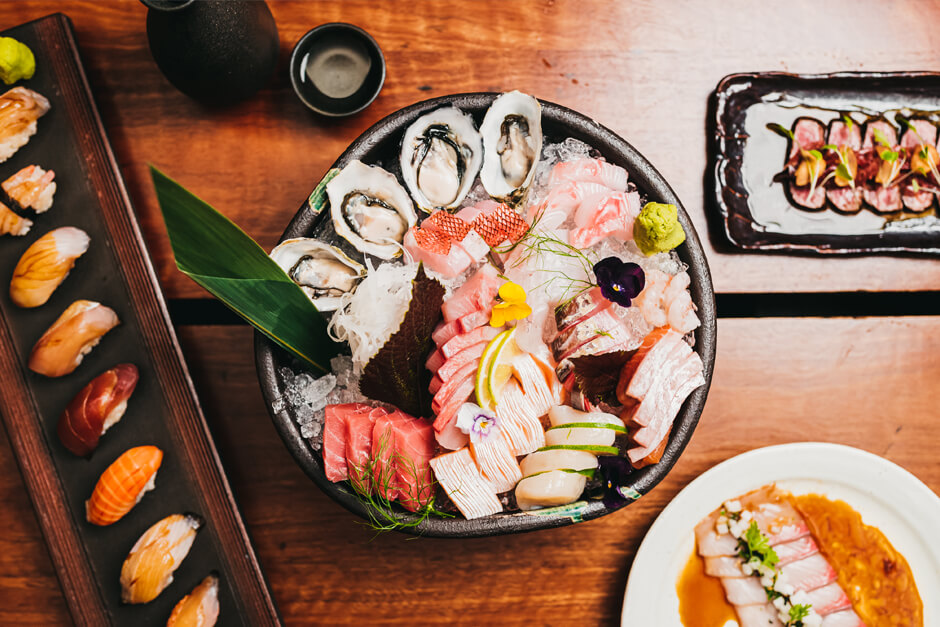 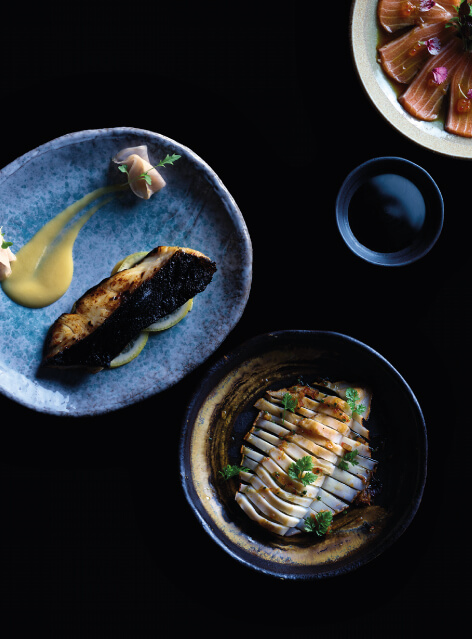 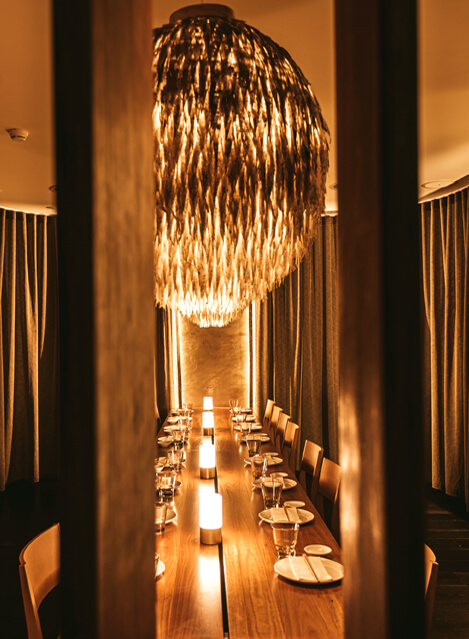 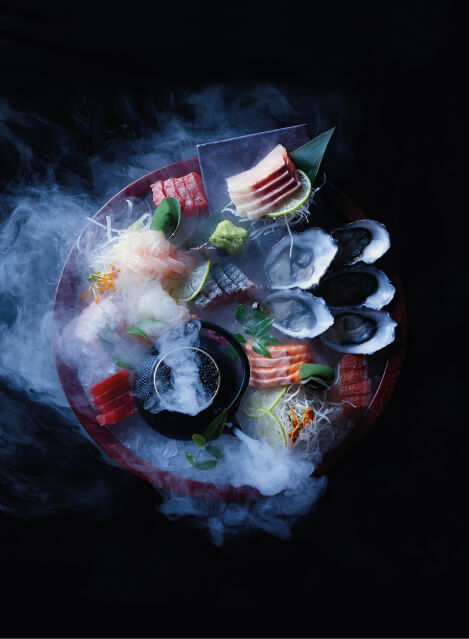 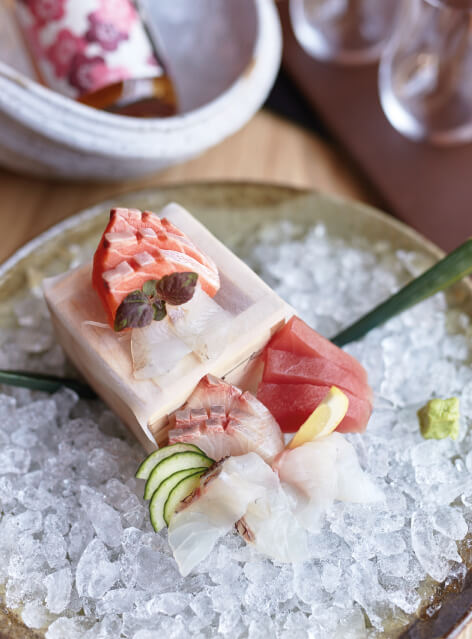 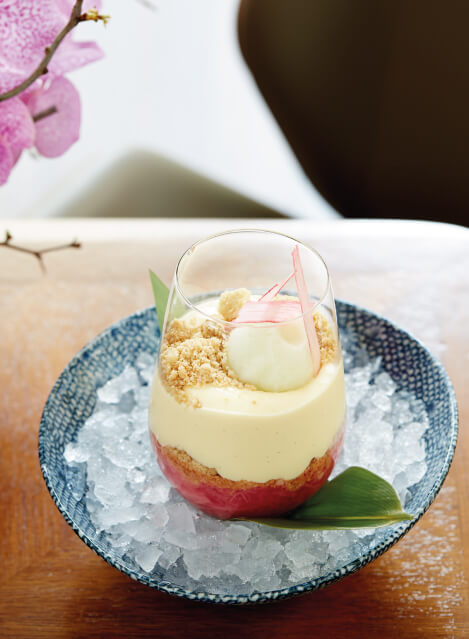 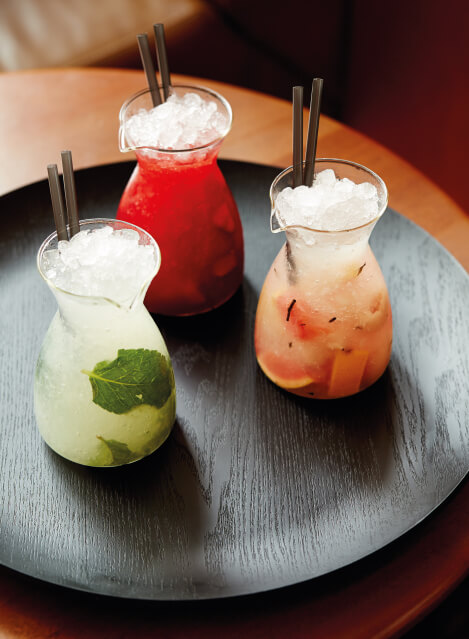 Upon opening our doors in 2007 in Sydney, Toko set a benchmark for contemporary Japanese dining with a ‘less is more’ philosophy presenting Izakaya dining in its finest traditions. Toko’s principles are based on the seamless integration of food, drink, service, design, and most importantly their team of people who have helped shape nearly two decades of excellence.

To receive updates about exclusive events and experiences at Toko, please register your interest.